Don’t wish for it, work for it

Train at Dominion MMA without a contract and pay only $150 per month when you are set up for automated billing. 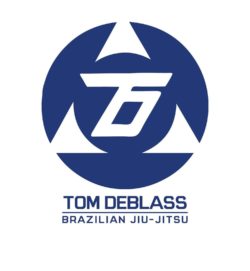